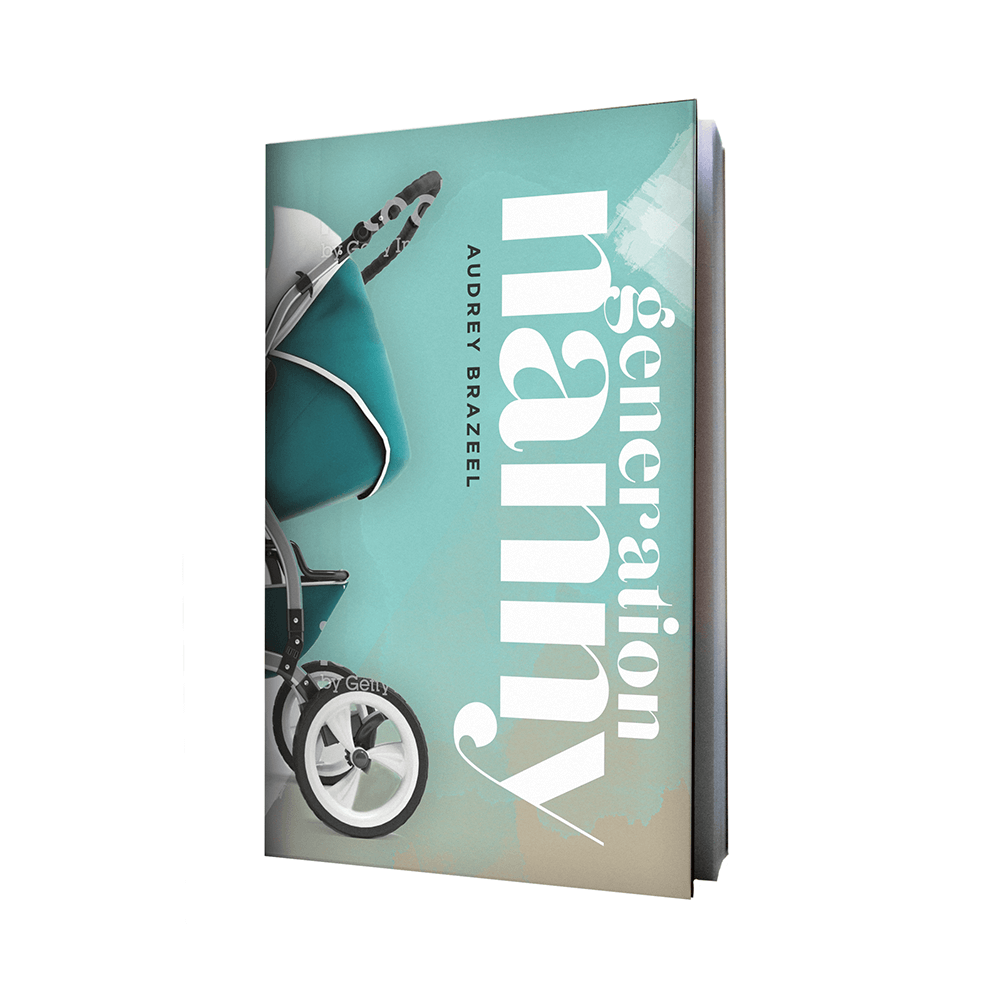 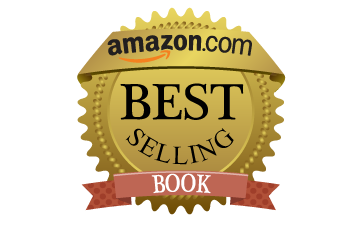 “I found myself in Santa Barbara, California, living in someone else’s house.
I went to cook dinner and the only utensils were chopsticks… What the f*%k am I doing?”

Diapers, naps, swaddles, and strollers. This wasn’t Audrey’s plan.
The plan was to get a degree, get a job, make a family.

Rather, her plan looked like: get a degree, get a job, get a better job, get a better job than that, move back in with her parents… (you get the picture). Like every other millennial, Audrey just wants to make an impact. With several
social-science degrees to her name, she could care less about making a living and is more focused on changing the world. She certainly didn’t go to college just to be a nanny, but nannying ends up being the “better job” she was looking
for all along.
After countless failed attempts to score a “real job,” Audrey spent three years as a nanny for seven families across the country. With each family she worked for, she discovered her life’s purpose by simply caring for others. Channeling the spirit of her mother’s nanny, Audrey explores the history of generations of nannies before her and the generations that will come after. Generation Nanny gives voice to the current state of the American childcare and education systems and unveils the intersectionality of women’s careers, family planning, and a woman’s pursuit for equality in the worldplace. Through the topics of privilege, feminism, and womanhood in the 21st century, Audrey reveals a universal truth that when women bind together to support each other’s families, careers, and lives, anything is possible. 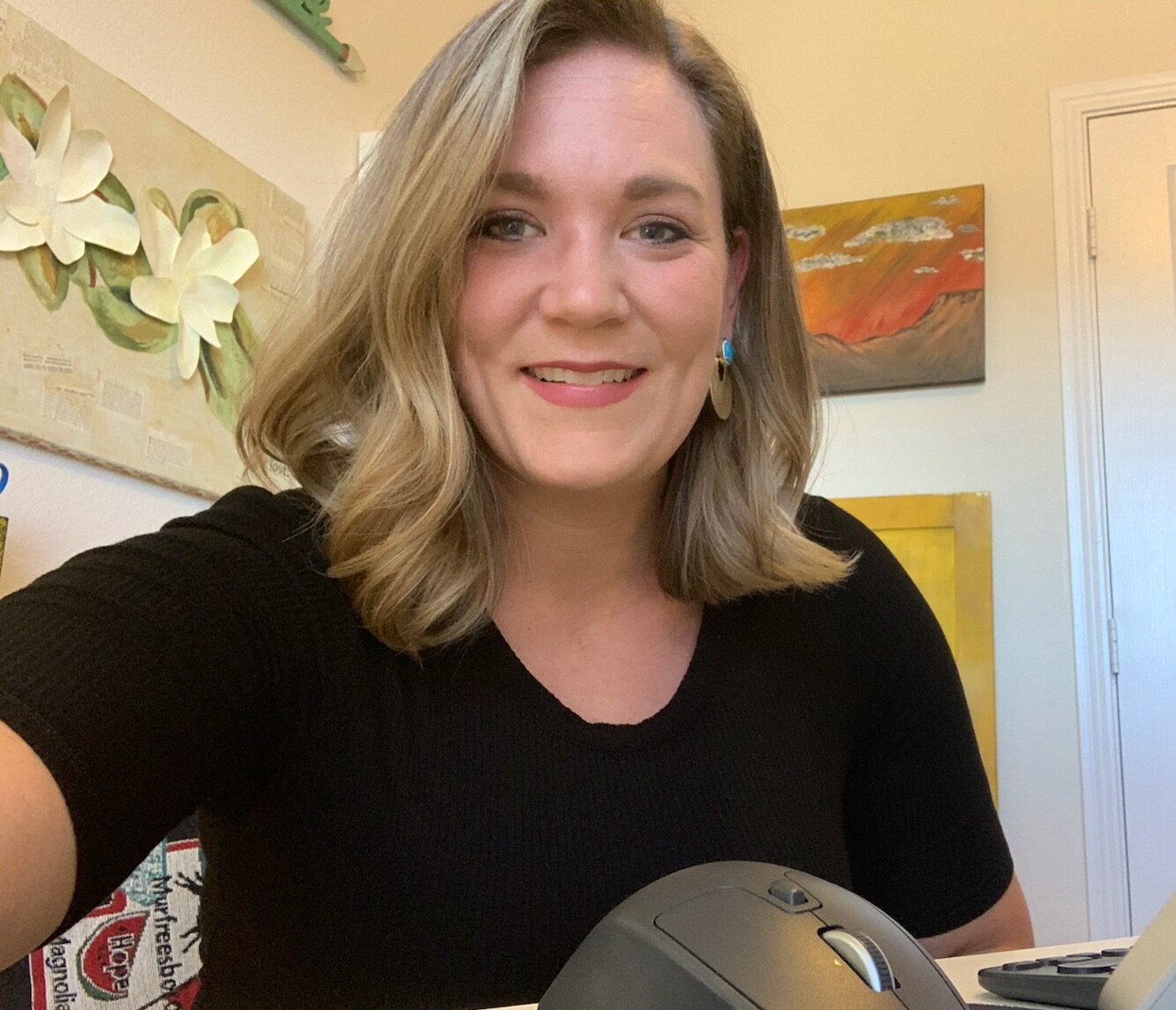